One great thing about growing up in New York was the chance to pop into Manhattan and grab a seat in the studio audience of a TV show. When I was a Cub Scout, our pack twice scored seats at the Saturday dress rehearsals of the Ed Sullivan Show.

It was before the Beatles, but we did get to see the great comedian Shelley Berman and watch actress Shelley Winters screw up a dramatic reading and do it over a few times. We also saw seals poop on the stage, someone with a puppet and little girl-voiced singer Teresa Brewer. 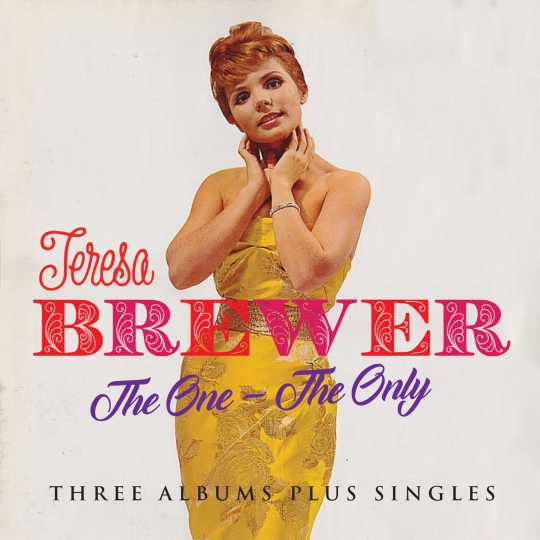 Sometimes we’d go to the former WNEW studios and score seats at the forerunner of today’s shock talk shows, the Alan Burke Show. One of his guests was a loser who claimed to be able to channel the minds of dead Civil War soldiers.

At NBC, you took your chances by showing up in the morning and sitting in a nice room where some cheeky kid announced what tickets were available for that day’s tapings. We ended up at Sale of the Century hosted by Joe Garagiola. You got to sit through two shows. We saw two and a half shows because something ticked off Joe and he said a bad word. They had to redo part of the show.

And then there was a short-lived, live show called Skitch Henderson’s New York. Also at WNEW. My friends and I went to that one twice when we were home from college. For those of us of a certain age, you might remember Skitch as the band leader when Steve Allen, Jack Parr and Johnny Carson hosted the Tonight Show. We got to see Redd Foxx, which is scary at a live show, Ethel Mertz herself, Vivian Vance and the folk singer Odetta. 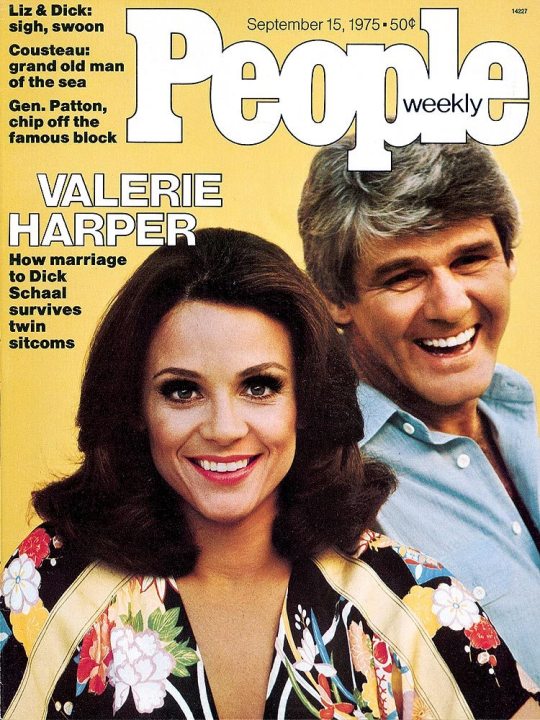 But at each show Skitch would call to the set an impossibly good looking couple. “Let’s bring out Dick and Val!” Dick was Dick Schall and Val was his wife, Valerie Harper. The problem was, Skitch never said their last names. They were just “Dick and Val.” They’d kibbitz with him on a set a little bit, he smiled, they smiled, he chuckled, they chuckled and then they left. I distinctly remember Dick seemed too thin and wore really cool light brown shoes and thin socks. Val was beautiful. Voluminous shoulder-length dark brown hair, lots of TV makeup, big smile, but not nearly enough to do. They both had the look that telegraphed, “it’s a paycheck and a little exposure, I guess.”

That was that for several years. I really didn’t ever think of them again..until. Until I read a story that the kooky neighbor played by Valerie Harper on the Mary Tyler Moore Show was married to a guy named Dick Schall. They later divorced. Instant memory lightning. Hmm..Valerie and Dick..could they be DICK AND VAL?!? All of a sudden they had last names…and she had a real job. I never really saw him in anything but then he popped up in a guest shot on MTM. Holy crap! But I saw HER…in person! The famous Valerie Harper–beautiful, great hair, skinny husband! The audience at the Skitch Henderson Show was tiny so that means she walked right by me..almost close enough to touch, but she was just “Val” back then. But that’s the kind of stuff you have to do when your career is still nascent.

Me and her in the same room..before she was Rhoda..before she was famous…when she was just “Val” of “Dick and Val.”  As fleeting and ephemeral as that experience was, it  made me appreciate Ms. Harper’s amazing talent and eventual success even more.

Life’s journey is a kick, ain’t it? RIP Ms. Harper. You gave us joy and laughs and the best portrayal of a Jewish yenta by someone not really Jewish. But to me..you’ll always be Val.