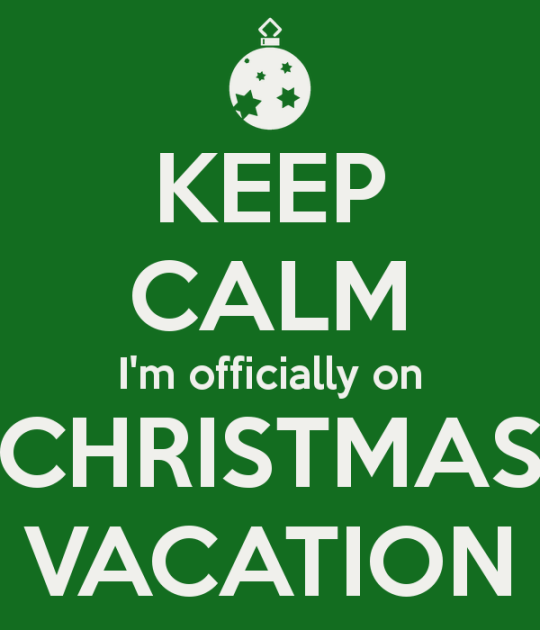 When I left my desk Friday, it was the last time I’d do so in 2015. I made sure the wastebasket was emptied, coffee pot unplugged, piles of junk on my desk thinned to a few spare Post-it notes and the last crumbs from all the holiday cookies, cakes, brownies and peanut brittle deftly swept to the nether reaches of my 12×12 cell/office/workspace.

Now comes the hard part. What the hell do I do until I return in two weeks? Normal people relax. I could go on an actual vacation in a warm location where you spend  your time broasting your epidermis under the sun and tip anyone who so much as looks at you. Who knows? Maybe they’ll bring you a Jack on the rocks. I understand you don’t have to tip a lifeguard who saves you from drowning, although I value that service more than the bellhop who expects a gratuity for grabbing you a cab that’s already just sitting around awaiting its next fare. Actually, that kind of vacation wouldn’t do me any good since I’d never sit still long enough to cook evenly.

I could spend the next two weeks binge watching old episodes of a TV show I missed, but then again why would I do that since I apparently didn’t think enough of the show to watch it when it originally aired. Oh, wait, I’m already doing that. Paste the big L on my forehead.

I’m not a member of Costco, otherwise I would graze there all day snarfing down free food samples and snarkily asking people who buy 150 rolls of toilet paper if they have control issues or are they aspiring to become town criers. I’m not sure an unfurled roll of Charmin would make an apt substitute for parchment..but if you have 150 rolls who the hell cares? They were a great deal.

One person suggested I volunteer for something. Well..that would defeat the purpose of the break if I exchanged doing paid work for un-compensated labor. Don’t get snippy. I support several charities from the comfort of my debit card.

My wife has a reasonable list of tasks for me to do which I will complete by turning this into a drinking game. Vacuum the house, drink a beer. Clean the bathrooms, sip a Jack. You see where I’m going with this.

I’m sure by the time I return to the office I’ll wish I had even more time to fritter away by doing things like contemplating which game shows offered the best parting gifts. I always liked the lifetime supply of Spam, which you could use as lunch, or to patch bicycle tires.

When someone asks what I did during the year-end holiday break I’ll puff my lips, shake my head, roll my eyes and complain that I was SO busy I wish I had two MORE weeks. I heard Costco was giving out free cocktail franks.