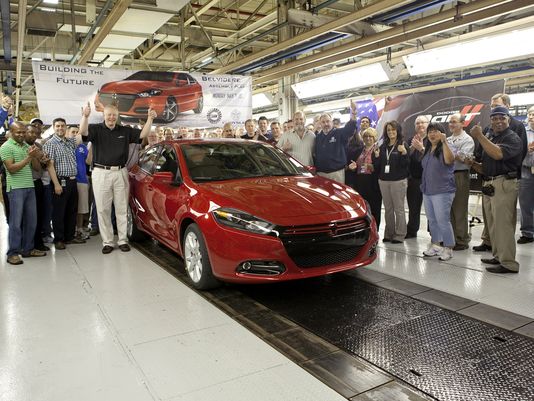 Personally, I wasn’t happy when they named it the Dart. We had a history. The good part was I passed my driver’s test in my brother’s ’65 Dart. The bad news is when I inherited that lemon during my senior year in college, first I got into an accident that crushed the trunk, then I decided to make a little $$ by offering a rides home and back for Thanksgiving break. The Dart would have none of it. Somewhere on Route 17 in the middle of the Catskills the Dart decided “no mas!” At least for a few hours while it took a long break on the shoulder and mocked me as I sprayed something into the carburetor that was supposed to cure what ailed it. My passengers were not amused and by the time we limped onto Long Island many hours later, they rather brusquely informed me they would find another ride back to school. The Dart appeared to have felt flush with victory at the news its mopey passengers wouldn’t be making the 300 mile return trip, and performed flawlessly on the way back.